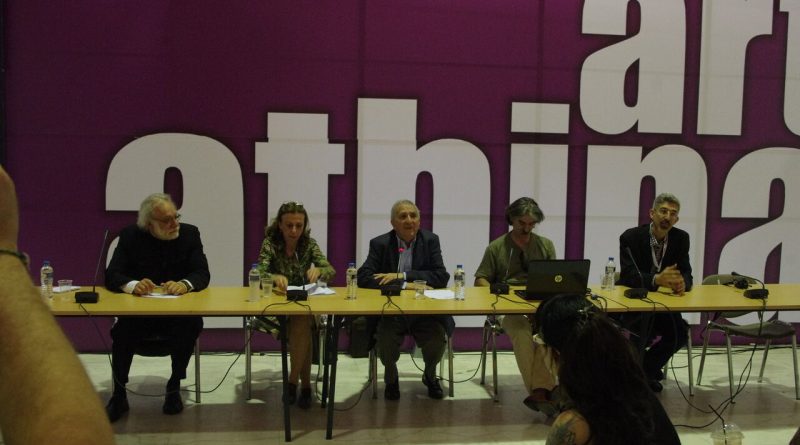 4th Award of the AICA Prize and the Lifetime Achievement Award of the Hellenic Section of the International Association of Art Critics AICA Hellas.

The awards of the Award and the Lifetime Achievement Award of the Association of Art Critics AICA Hellas took place with great success in the context of the parallel events of the Art Athina 2015 Exhibition on Sunday, June 7, 2015.

The motivation for the initiative to revive the institution was the request to encourage the critical evaluation of the contemporary artistic production of the country.

The awards given are as follows:

To Panos Charalambous, following a proposal by Theodoros Georgiou, for AQUIS SUBMERSUS as a model exhibition that proposes artistic methods of managing the relationship between the idea and aesthetics.

Dimitris Alithinos, following a proposal by Lina Tsikouta, was awarded the Work of a Lifetime Award for the overall contribution of his work to Greek and international art. 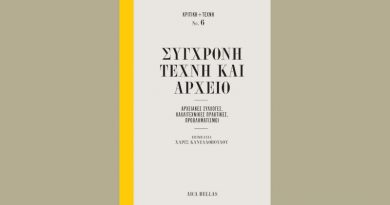 Launched in 2007, the AICA HELLAS Award is motivated by a broad demand to encourage critical appraisal 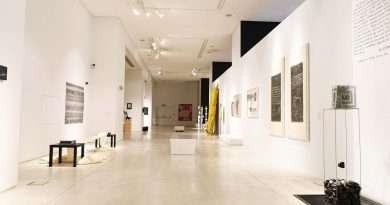